Home > Blog > A Town Treasure on a Bagette 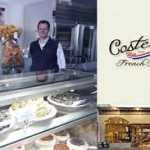 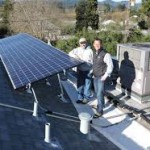