Home > Blog > ONE FOR THE ANTIQUITIES 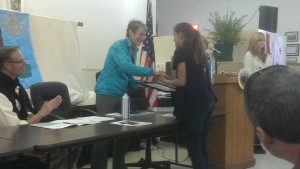